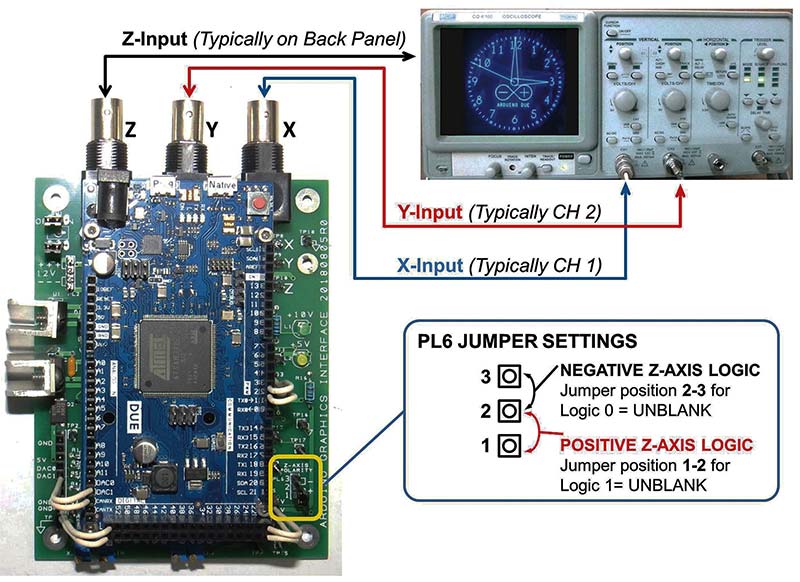 Note to new users: Intellisense and build/upload are two seperate functions of Visual Micro. You might see a few invalid intellisense errors (which you should report to the forum). After building a project with substantial code changes intellisense will become more accurate. However for some boards it is only 99% but can easily be extended.... Set the 'Errors List' window to 'Build Only' and/or 'Open Documents Only' if false intellisense errors are annoying you, +report your code + board name to the forum thanks! 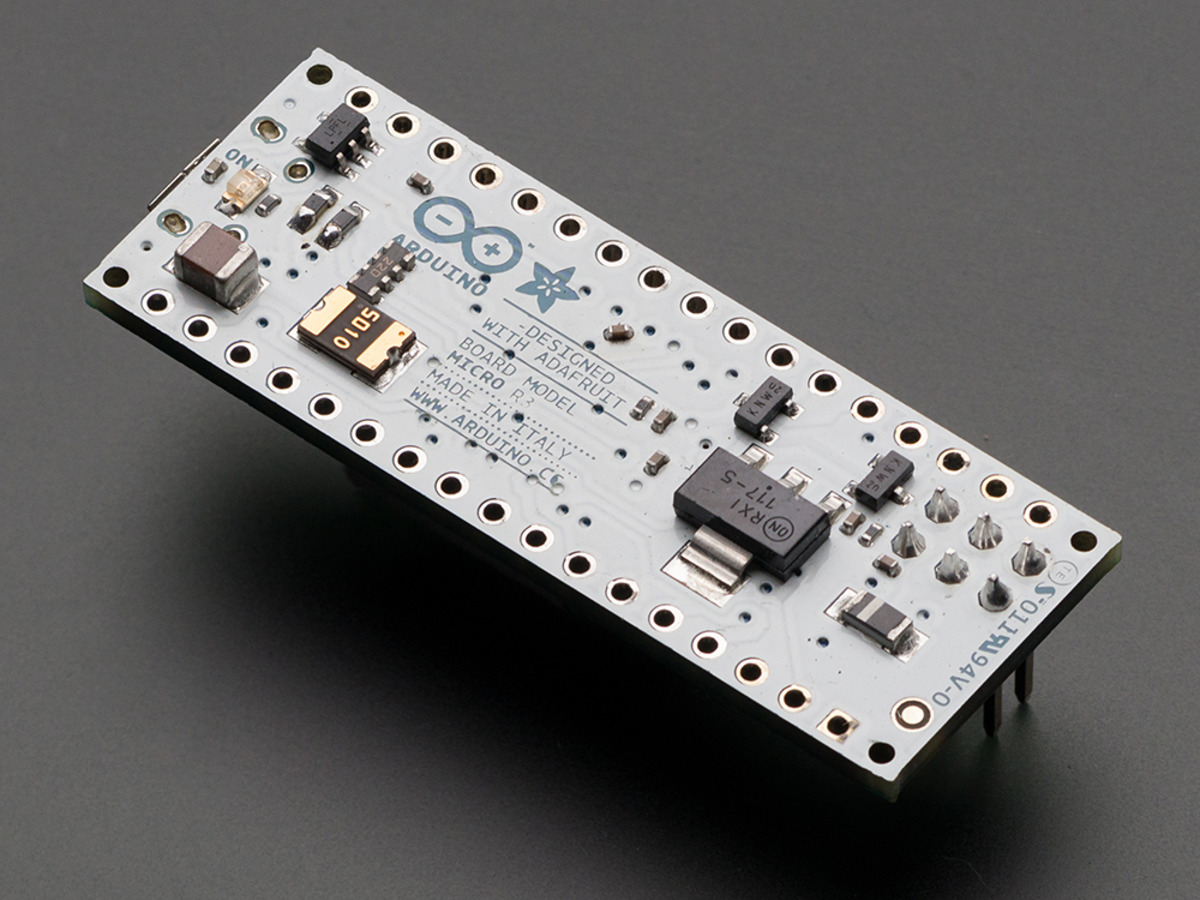 Arduino compatible hardware from a wide range of manufacturers is supported. Arduino sketch/project code does not need to change to work in Visual Studio, it remains fully compatible with the Arduino IDE (whichever version you are using). All Arduino examples for installed hardware and libraries can be used without modification.

Easy To Use
New Arduino users are guided to work within the normal Arduino framework, in a similar manner to the Arduino IDE. Advanced Arduino users have a range of options that allow the simple (but restricting) Arduino rules to be broken. The following example demonstrates the IDE in it's simplest form.
Cross Platform Shared Code and Library Editing 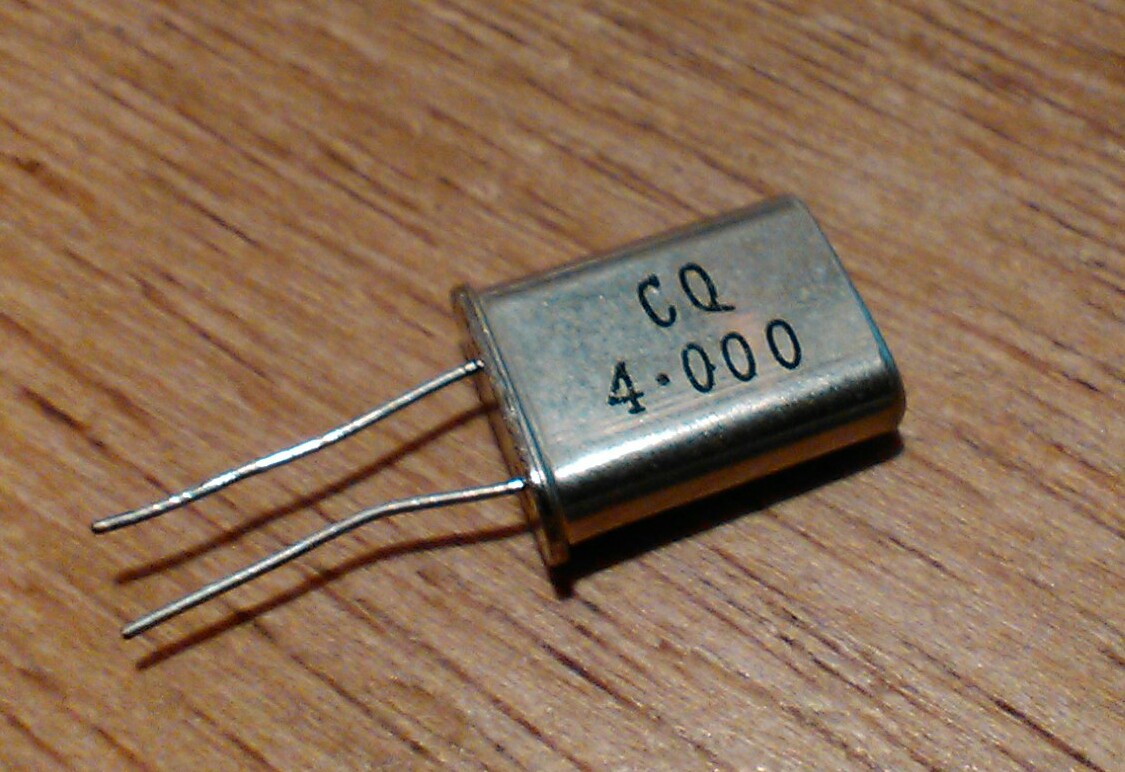 Development teams can take advantage of Visual Studio Shared Cross-Platform Projects which allow cross-platform code to be created in smaller projects that are automatically combined with the program code during build. Alternatively teams might elect to develop Arduino libraries which also benefit from Visual Studio shared projects (see image below)

Shared projects and shared libraries can be located in any location which makes source control and version control very easy. Another benefit is that Visual Micro provides varying cross-platform intellisense and build/upload when editing shared code. This is useful because shared cross-platform code does not have a specific architecture, therefore would not normally have platform specific intellisense or build/upload capability.