It’s been four long years since Microsoft released the last version of Office for the Mac, in 2010. And it will be one more before the next version arrives, Microsoft said Friday.

RELATED: Macs Will Run iPhone and iPad Apps: Here's How It Will Work. Start by clicking on the Launchpad icon found on your computer’s dock. Next, click on the “App Store” button. If you can’t find it, use the search bar found at the top of the bat to locate the app. Alternatively, you can use Apple’s built-in Spotlight search to open.

But to tide you over until then, there’s a new version of Outlook.

Although Microsoft released the latest version of its email client on Friday, the roadmap to the next version of Office is the real news. In the first half of 2015, Microsoft will release a public beta version of Office for Mac, which includes Word, Excel, PowerPoint, and OneNote. In the second half of 2015, the company said, Microsoft will ship the final version. Current Office 365 subscribers will be able to upgrade for free, as expected; Microsoft also said that it would ship a “perpetual license of Office for Mac” (aka a standalone version) in the same timeframe.

Given that Office 365 users are still stuck using Office for Mac 2011, however, there hasn’t been much incentive to sign up for Office 365—save for the excellent Office for iPad apps, OneDrive cloud storage, and free Skype calls.

Microsoft issued an apology of sorts for the delay, noting that it had put the Mac on the back burner while it developed mobile versions for the iPad and other platforms. “[F]ollowing the release of Office 365 we made the conscious decision to prioritize mobile first and cloud first scenarios for an increasing number of people who are getting things done on-the-go more frequently,” Microsoft’s Office team said in a blog post. “This meant delivering and continuing to improve Office on a variety [of] phones (iPhone, Windows Phone, and Android) and tablets (iPad and Windows)—brought together by the cloud (OneDrive) to help people stay better organized and get things done with greater efficiency at work, school, home and everywhere between.”

Outlook for Windows, now for the Mac

For those familiar with the Outlook Web App or Outlook for Windows, the new Outlook client should hold few, if any surprises.

Among the new features Microsoft promised for the new Outlook client are better performance and reliability; push support for real-time email; faster first-time syncing with Exchange, and better syncing with Windows and the Outlook Web App; plus online archive support for searching Exchange. And, of course, the new Office interface.

Aesthetically, the new Outlook for the Mac looks a lot like Outlook for Windows, part of the perpetual Office 365 upgrade cycle. (Note, however, that Microsoft has pushed changes much faster to its OWA Web client than to the standalone or Office 365 version.) 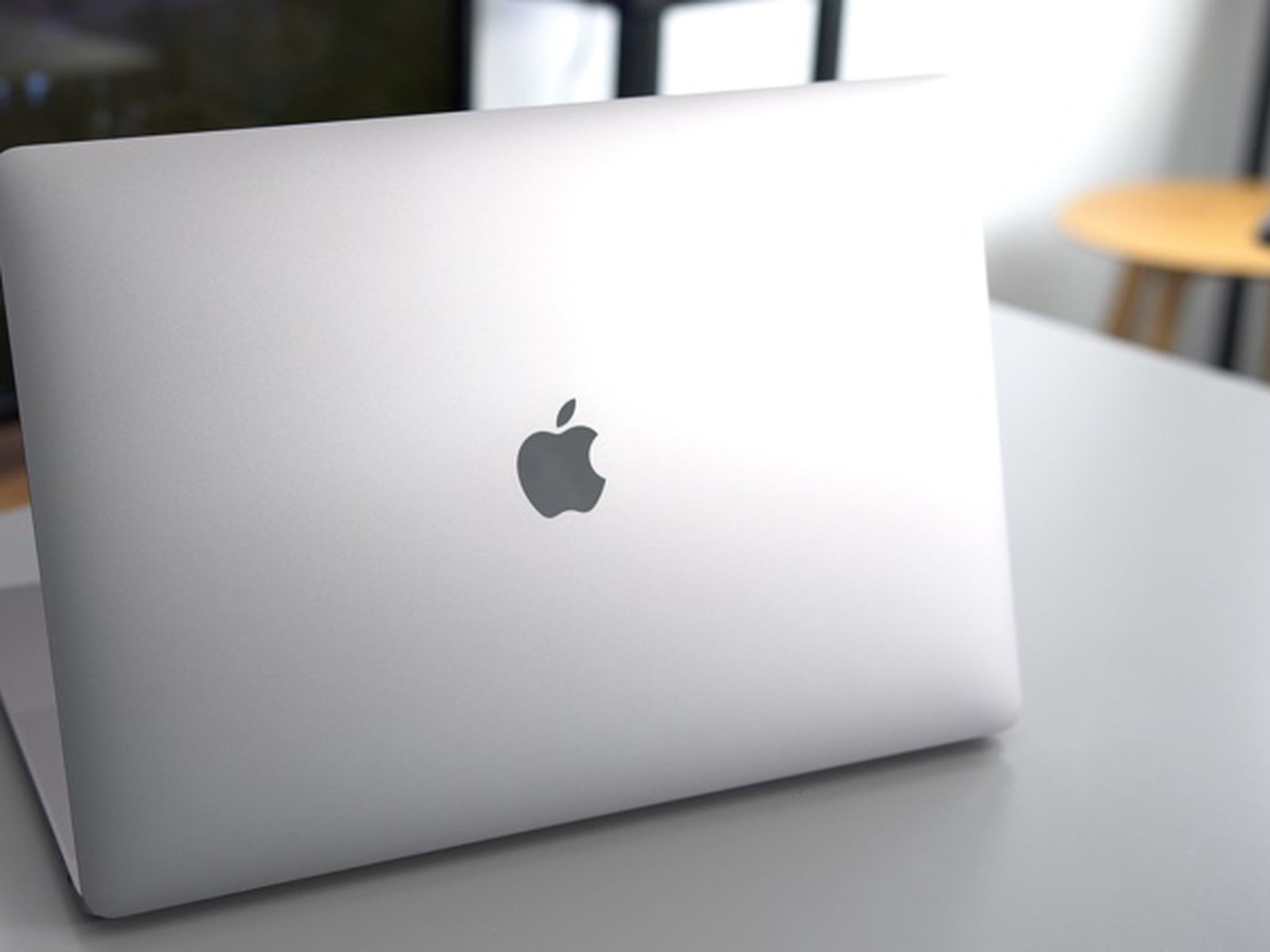 Here’s how to get it: Consumers should visit their My Account page, while commercial subscribers should click on their Software page or accessing their Office 365 portal.

Why this matters: Basically, Microsoft hopes to lure Mac users to its perpetual subscription model, in much the same way it’s hoping to persuade its traditional Windows customers to do the same. The new version of Outlook is just an example of what you’ll receive. Nevertheless, it will have been five years since Microsoft has released a new version of Office for the Mac by the time it finally ships. Will that be too late?