I enjoyed the PSP because it allowed JRPGs to be released in English that most likely wouldn’t have seen the light of day otherwise. The latest JRPG to hit the UK for the system is Fate/Extra, a game that takes place in a parallel universe to the visual novel and anime, Fate/stay night. 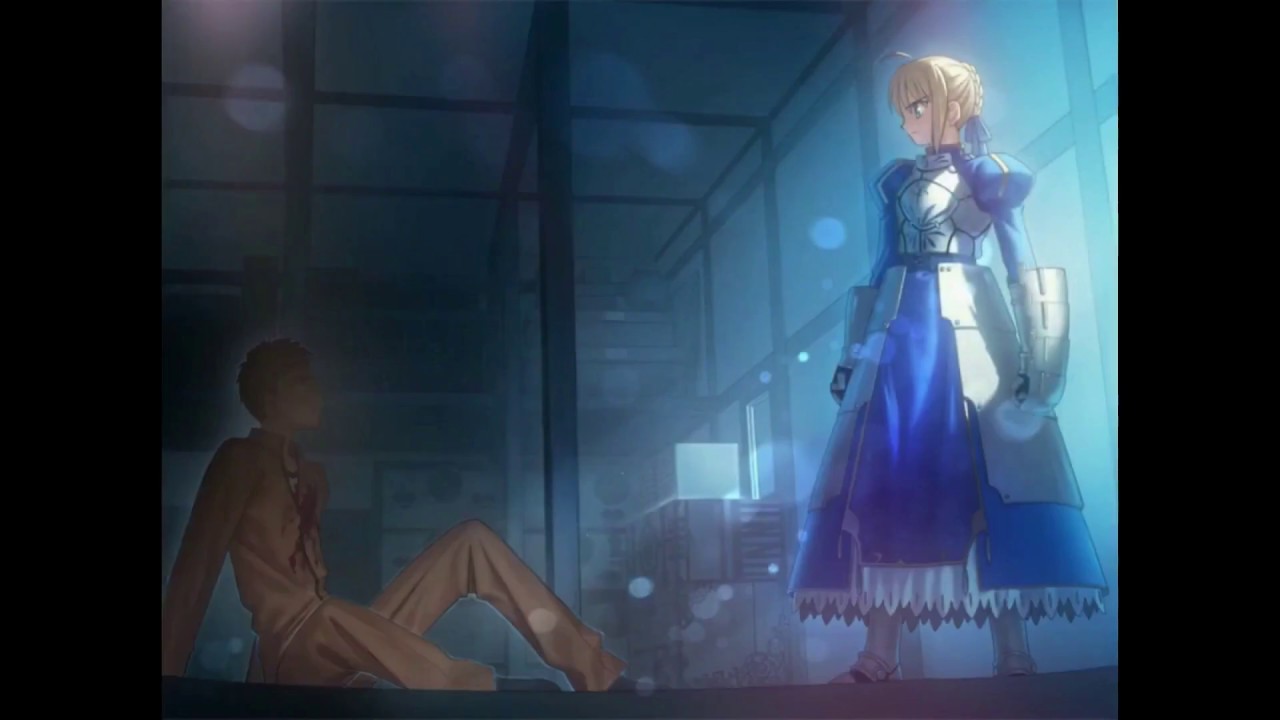 The Fate series is pretty darn huge, so much so that I was surprised that Fate/Stay Night, a visual novel game was part of the same series of a game I recently played on my PS4! One of the things that this game is well known for is just how story-driven it is. It is a very well made visual novel style game and one that is well worth checking out.

A Strong Story With Strong Characters

As this is a visual novel style game, as you would expect there is not exactly a ton of gameplay involved with Fate/Stay Night as this is a game that is all about the story. Here is the thing, I really do not want to go too deep in the story as it is the main focus of the game and you do not want it spoiled.

The basics of the story are that there is a mage called Shirou Emiya who is a mage with some serious skills. He is part of the Holy Grail War with other mages and along the way, he meets different heroines and has to deal with other mages. The story has different paths so there is a bit of replay value here. When a decision does require input from the player/reader, this will often lead to a break in the story and it going in a slightly different direction. Dealing with a love interest does require you to think about what choices you make as there is an affection meter that you are trying to build up.

One of the most notable things about Fate/Stay Night is the overall presentation. This is not exactly what you would call a “new” game and I feel that this is one of the first visual novel style games to really go all-in with its visual style. Seriously this is a wonderful looking story that is brought to life with some truly breathtaking art. The voice acting in the game is in Japanese, but this really does help give the characters a ton of personality. I would say that the game is an “adult” game, but it is not as in your face as many other games that bare the same kind of style are.

If you like visual novel style games that are well written, have great voice acting and are well made. Then I would have to say that Fate/Stay Night is one that you will probably have a great time with. The story is strong and the choices you make do feel like they matter and change the story in ways that make playing through the story multiple times worthwhile. Just make sure you get one of the English translations so you actually know what is going on. 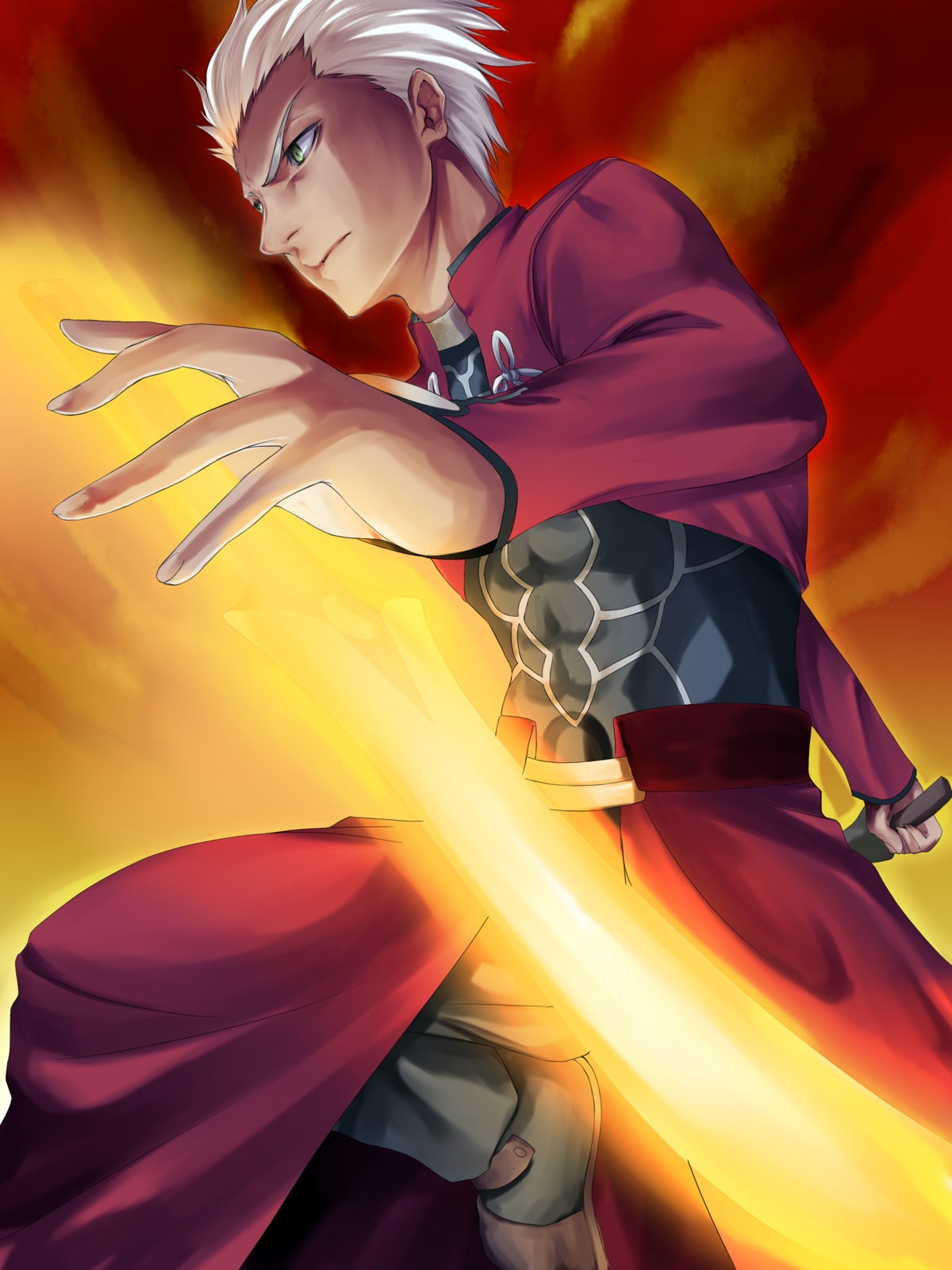 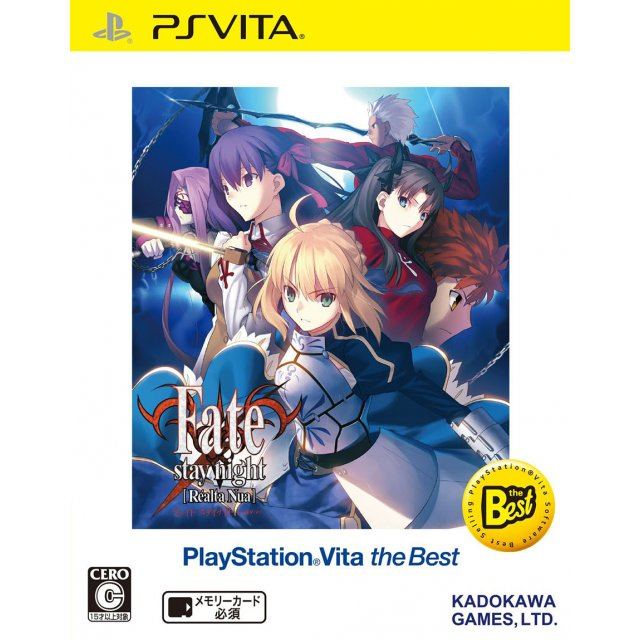 Jouw startpagina voor weer, verkeer en meer Emulators (Quick Download) Discuss this game; developed by Eighting and published by Capcom. It is based on the visual novel Fate/stay night. Submit a description. Rate this game. Rating: /5, 372 Votes. Videos and Image Media: PPSSPP RetroArch Mac OS X OpenEmu Windows PPSSPP RetroArch Xbox One Fate/Extra is a Japanese dungeon crawler RPG set in a universe parallel to that of Type-Moon’s flagship Fate/stay night franchise. The game combines school-focused “Investigation” gameplay in which the player speaks to NPCs to gather intelligence on the enemy, and dungeon crawling with turn-based combat. If you haven’t noticed yet, we have a retro game of the day feature (top-right of the screen) wherein we feature a new retro title every single day! Now, you can vote for your favorite games and allow them to have their moment of glory. Click on the button below to nominate Fate Extra (USA) for Retro Game of the Day.