Artist: Poco
Title: Blue And Gray
Year Of Release: 1981;2021
Label: Geffen
Genre: Country Rock, Soft Rock, Pop Rock
Quality: 24-192000 FLAC
Total Time: 00:37:11
Total Size: 1.4 GB
WebSite: Album Preview
Talk about bad timing — had Rusty Young and Paul Cotton only brought this concept album out about nine years later, around the time of Ken Burns' The Civil War, it might well have sold a few hundred thousand copies, or at least generated a little press and gotten a shot at some sales. As it was, in 1981, no one really cared that much about a concept album built around the Civil War — or, at least not a country-rock concept album. Perhaps, unlike White Mansions, it came out too long after the American Bicentennial — or that the culture war embodied in Reagan's election in 1980 had wearied too many people on the matter of national conflicts and divided nations. As it happens, this isn't a bad album, and at least benefits from more energy and ambition than its immediate predecessor, Under the Gun. There's some fine playing throughout and generally good singing, and some of the writing is inspired, although there are some lapses into lightweight, unmemorable fare also. A little more consistency might have lofted this album to the level of the band's best recent work, but it's still worth hearing as one of the more ambitious records ever to come from this long-lived country-rock band — and it certainly didn't deserve the obscurity that enveloped it. ~ Bruce Eder
Tracklist:
01. Poco - Glorybound (03:22) 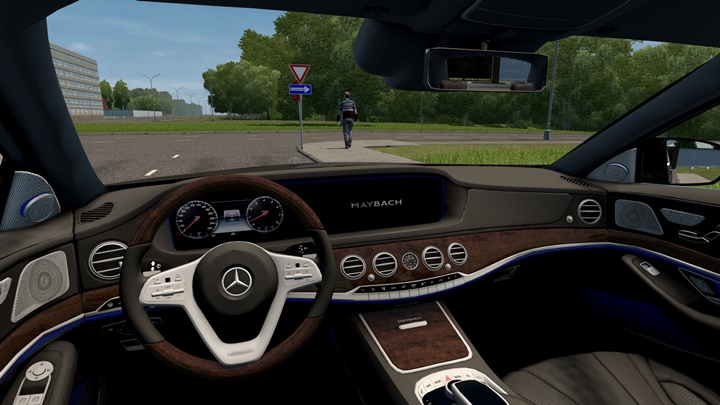