I connected my cd burner to my desktop put in a cd, then it downloaded into the itunes libraray, so I thought. The name of the songs came up, the artist name came up, and it even showed the green arrow that meant it downloaded. The time came up on every song the same with 789 minutes. I tried to listen to a song and it didn't work.
I then sent an email to apple support and they had me uninstall quicktime and itunes then resinstall. That didn't work. I then called the tech support and the first guy, who I couldn't understand had me delete the library xml file then reinstall it, that didn't work but just gave me duplicates on everything. Then I called back and the girl Jessie that answered wouldn't listen to my problem and hung up on me, so I called back a third time and the guy said he couldn't help because it was running on windows.
Any idea what this issue is? All I want to do is make my life easier and use the external drive to download my music so I can put it on my ipod. 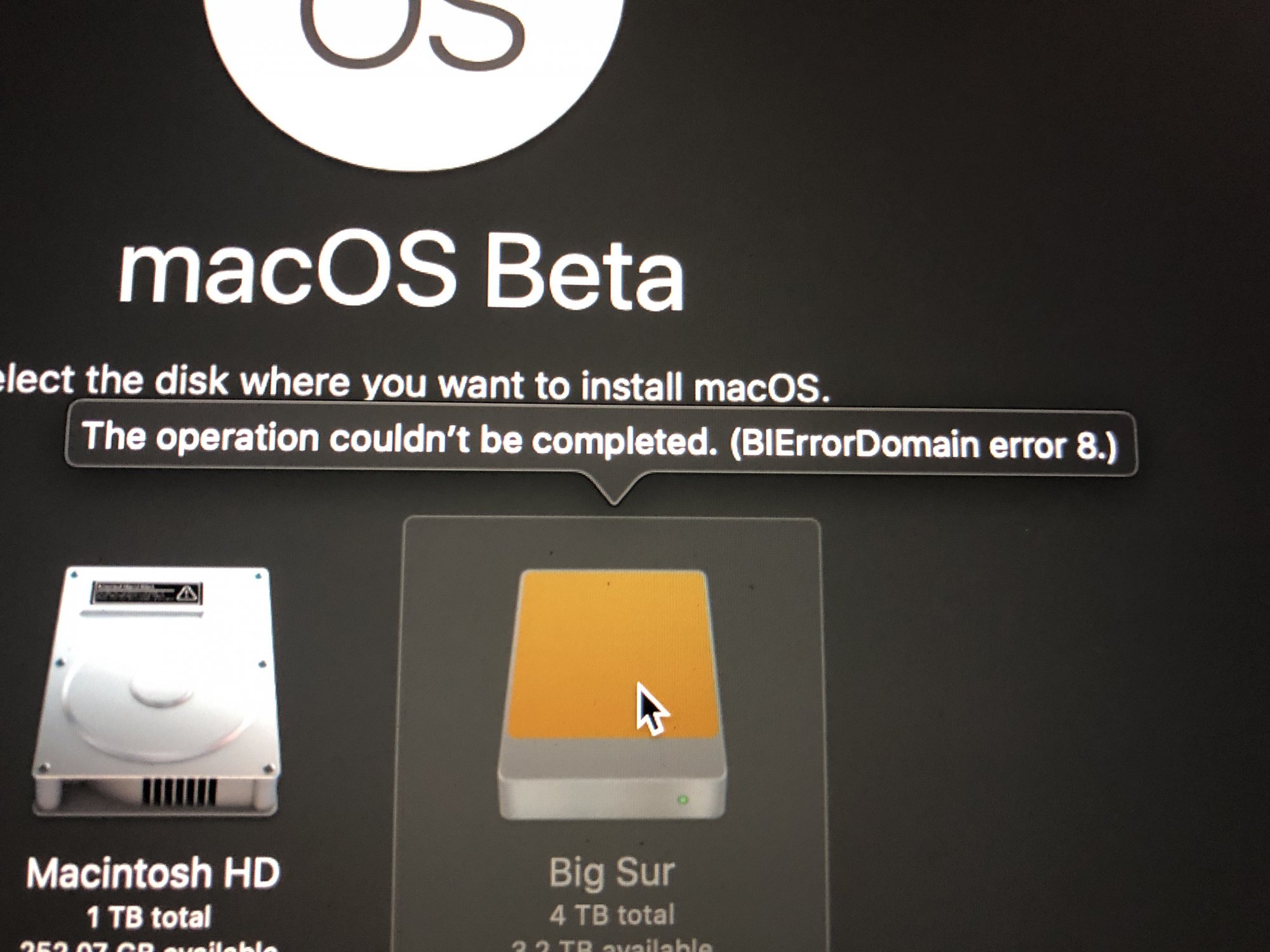 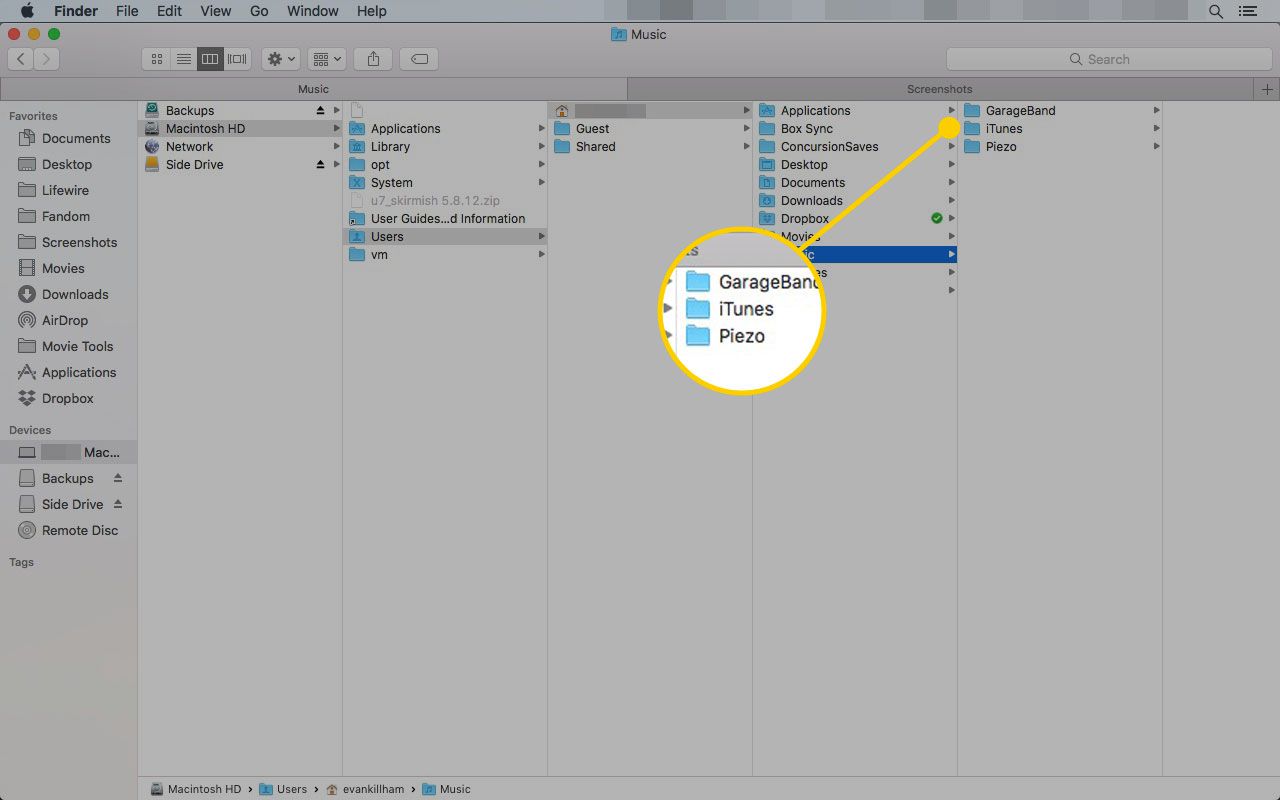 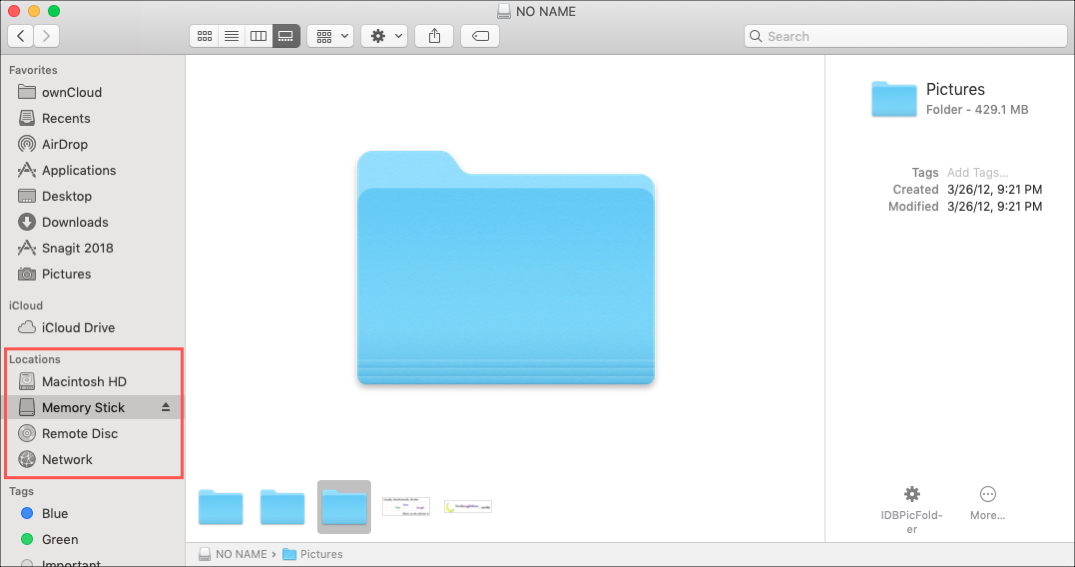 These advanced steps are primarily for system administrators and others who are familiar with the command line. You don't need a bootable installer to upgrade macOS or reinstall macOS, but it can be useful when you want to install on multiple computers without downloading the installer each time.

What you need to create a bootable installer

Use the 'createinstallmedia' command in Terminal

* If your Mac is using macOS Sierra or earlier, include the --applicationpath argument and installer path, similar to the way this is done in the command for El Capitan.

After typing the command:

Use the bootable installer

Determine whether you're using a Mac with Apple silicon, then follow the appropriate steps:

A bootable installer doesn't download macOS from the internet, but it does require an internet connection to get firmware and other information specific to the Mac model.

For information about the createinstallmedia command and the arguments you can use with it, make sure that the macOS installer is in your Applications folder, then enter the appropriate path in Terminal: