Sid Meier’s Civilization II is an empire-building turn-based strategy game. The game starts at the Old Stone Age in 4000 BC. Your tribe begins with a Settlers unit and has no knowledge about the surrounding area. As you found new cities and explore the surroundings, you may find hostile barbarians, villages, and other competing cultures. Once you have discovered another culture, you can adopt a policy of co-existence by signing a permanent peace treaty with that culture; you can even form a military alliance. But for those who like to conquer, you will find great satisfaction in deploying more than 50 different military units and crush your enemies. However, military is not the only aspect of this game. You will also need to concentrate on trade, science development, and make your people happy in order to avoid civil disorders.

Throughout the game, you need to research technological advances, one after another, closely following the development of human civilization. To stay ahead in the science race is one thing that could lead to success. In your long reign, you can set your cities to build Wonders of the World, which are huge projects that require tremendous amount of labor and resources. Owners of these Wonders enjoy everlasting glories and benefits.

You can choose from six different types of government: Despotism, Monarchy, Fundamentalism, Republic, Communism and Democracy. Each of these government type has its distinct advantages and disadvantages. They represent how your empire will operate and have profound influence on your empire.

Civilization II also excels in the multimedia front. Every time you completed building a wonder, there is a short but representative movie. If you need help in administering your empire, the animated advisors are always available. Your advisors present you with their ideas and also some comical relief. You can watch your advisors arguing with each other based on their own principles. Also, you meet with ambassadors from other empires face-to-face. Your reply sometimes is enough to incite an ambassador to take out a knife, howling, and threaten to destroy your empire! In other cases, your reply may please the ambassadors and they will bow cordially, pay you tribute, or share their knowledge for your peaceful nature.

Diplomacy is improved in Civilization II. Your bad attitude toward other empires will ruin your reputation. Although the final score calculation does not take reputation into account, walking around with a stained reputation can really hurt your diplomacy. Other cultures will remember your treachery for a longer period of time. Reputation recovers at snail speed.

Civilization V: brings all the features and functionality of the single-player campaign to the Mac App Store.Become Ruler of the World by establishing and leading a civilization from the dawn of man into the space age: Wage war, conduct diplomacy, discover new technologies, go head-to-head with some of history’s greatest leaders and build the most powerful empire the world has ever known. Civilization I and Civilization II The Altera Centauri collection has been brought up to date by Darsnan. It comprises every decent scenario he's been able to find anywhere on the web, going back over 20 years. Search for free PPC app called Civ II Gold Rel PPC - some guy wrote it. What it does is run Civ 2 from any Mac OS X system.it's free, no classic needed. Launch from within the Civ2 folder. All the music and video files play too. And it all worked fine until Apple released 10.6.8 and now it's stuffed - boo bloody hoo.

Sid Meier's Civilization® II is the second offering in the multi-award winning Civilization strategy game series featuring the famous “just one more turn” addictive gameplay that has made it one of the greatest game series of all time. Civilization II. Sid Meier’s Civilization II is an empire-building turn-based strategy game. The game starts at the Old Stone Age in 4000 BC. Your tribe begins with a Settlers unit and has no knowledge about the surrounding area. As you found new cities and explore the surroundings, you may find hostile barbarians, villages, and other competing cultures.

Many people complain that some computer games offer no challenge. This is not the case in Civilization II. There are six levels available: the Chieftain level, Warlord level, Prince level, King level, Emperor level, and finally the Deity level. The deity level is most difficult — even expert players are subject to destruction!

Civilization II can be played over and over again and you may never see the same thing since the maps are randomly generated and the whole game requires many decision makings.

For all these great features and innovations, Sid Meier’s Civilization II is absolutely the best strategy game, unprecedented, and it will be a long time before you will see such a unique and fun strategy game again. 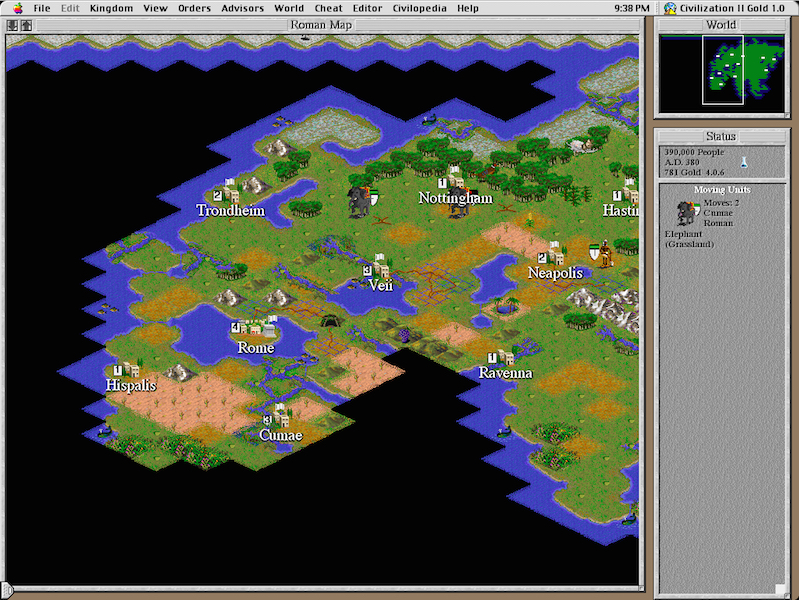 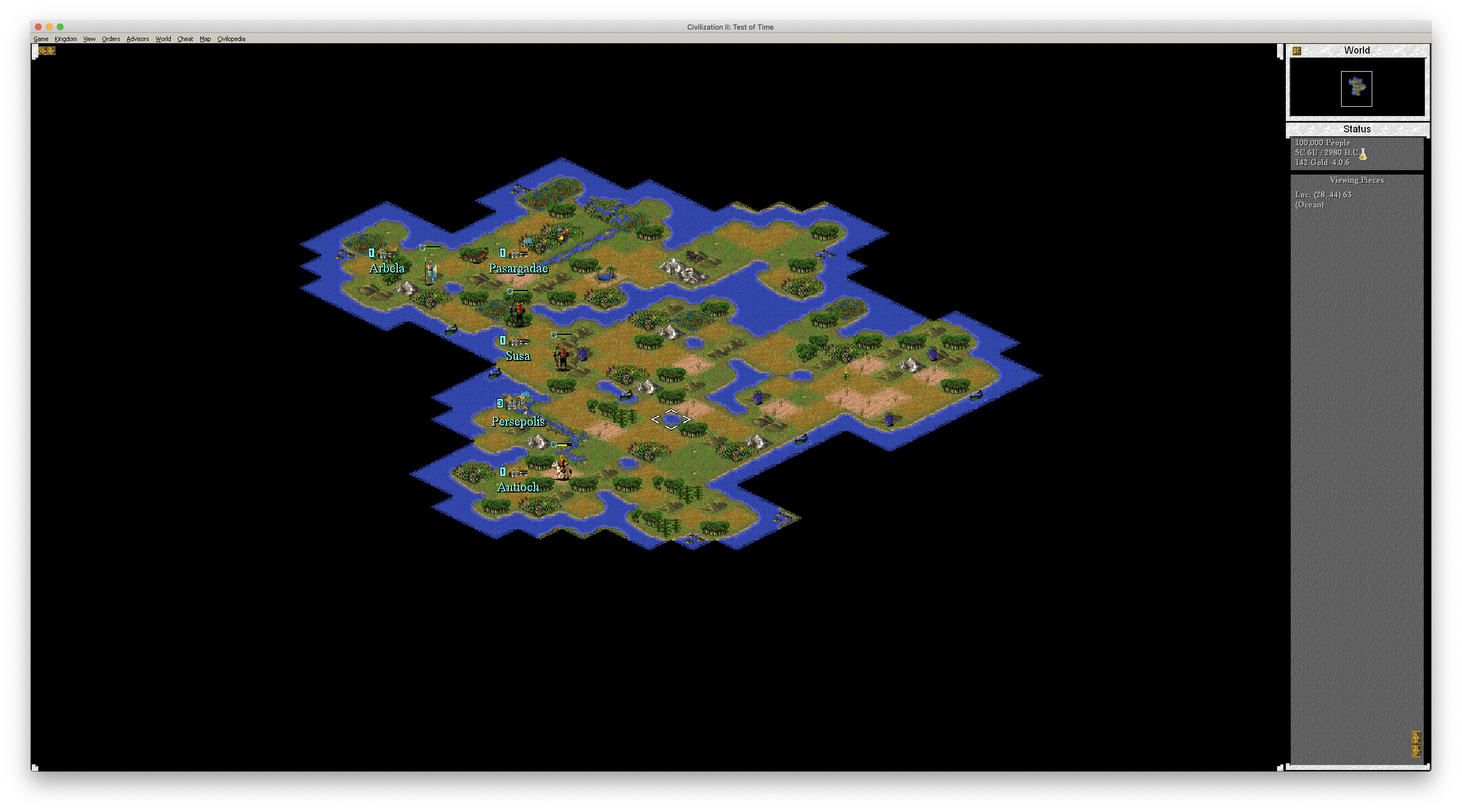 Age of Civilizations 2 is a great strategy that is easy to learn but hard to become a master. Your goal is to unite or conquer the world, using military tactics and cunning diplomacy. Will the world be bleed out or to bow down before you? Your choice…

Age of Civilizations II runs through the whole history of mankind, age after age, since the Era of Civilizations and disappearing into the distant future. You can play for different civilizations, from a small tribe to the largest Empire, and will have to lead your people to glory in a campaign spanning thousands of years, from the dawn of civilization to the future.

• Detailed map of the world with many historical frontiers deeper system of diplomacy between civilizations
• Hotseat, play with as many players as Civilizations in the scenario!
• Create your own Story using the built-in editors
• End of game periods
• Type of landscape
• Peace treaty
• Revolutions
……….