Watch The Call of the Wild 2020 Google Drive mp4

Executive producer : Tammi Javani
Director of supervisory art : Nola Ezrae
Produce : Cousin Shanan
Manufacturer : Iyla Saber
Actress : Sibra Duwa
Buck is a big-hearted dog whose blissful domestic life is turned upside down when he is suddenly uprooted from his California home and transplanted to the exotic wilds of the Yukon during the Gold Rush of the 1890s. As the newest rookie on a mail delivery dog sled team—and later its leader—Buck experiences the adventure of a lifetime, ultimately finding his true place in the world and becoming his own master.
7
613 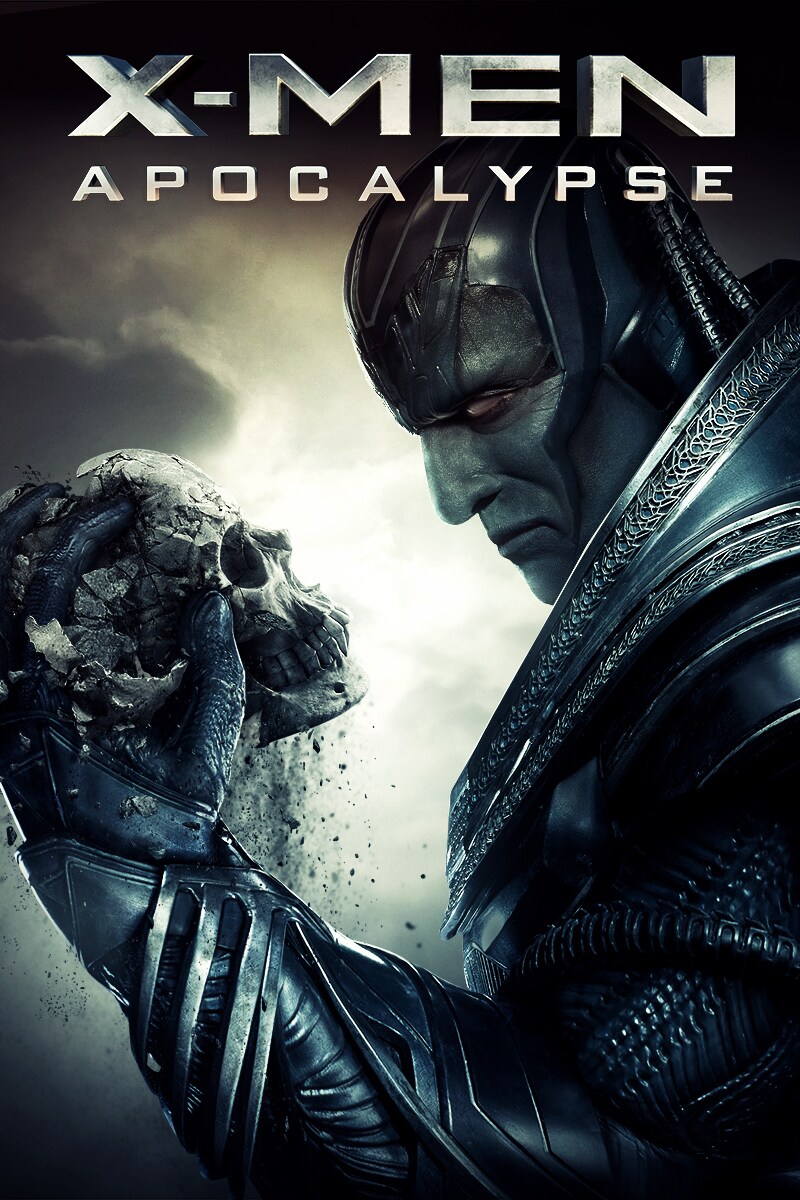 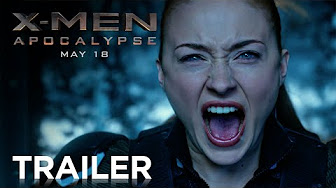 If you enjoy reading my Spoiler-Free reviews, please follow my blog @ https://www.msbreviews.com
I couldn't catch The Call of the Wild when it premiered. Therefore, I didn't remember a single thing about it when I went to watch it yesterday at an empty screening (yei). Once again, I stayed away from trailers, but a few images popped up at the time. The CGI dog didn't look good at all. With reviews coming out and weeks passing by, I couldn't avoid concluding that most of the negative opinions are due to the 'distracting animation'. Knowing that the visuals would probably be disappointing compared with the story, I still watched it with moderate expectations.
I'm genuinely surprised by so much negative feedback. I really enjoyed it, and it's one of my favorite films of the year, so far. Yes, it doesn't mean much, having in mind it's only March, and it will very likely not even receive an honorable mention by the year's end. Nevertheless, the supposedly distracting CGI dog (Buck) didn't bother me in the slightest. Buck might not be a perfect animated animal, but as long as people go in with the right mindset, the chances of enjoying the story are much higher.
It's an animated dog. Accept it, move on, and everything will flow a lot easier. I believe it belongs in that 'uncanny valley' category. Something weird might work well for some people, and horribly for the rest. I didn't mind it at all, and I go as far as saying that a few moments are elevated exclusively due to the dog's expressions. I also defend that this movie needed the CGI dog instead of a real one. It's not an ordinary dog: Buck is stronger, bigger, taller, and he has a special wild instinct that home dogs lack.
To be clear: Buck isn't visually perfect. Sure, there are a few scenes where the CGI becomes too overwhelming and awkward. However, it doesn't detract from the heartfelt narrative. Buck is undoubtedly the main character. He has emotional conflicts, personal motivations, a distinct personality that changes along with his adventures, and a part of him that he needs to explore. The first half of the film is packed with action, fun, and a clear purpose. It's extremely captivating and entertaining, even if it follows the usual, predictable storylines. Good performances from Omar Sy (Perrault) and Cara Gee (Françoise) during this portion. 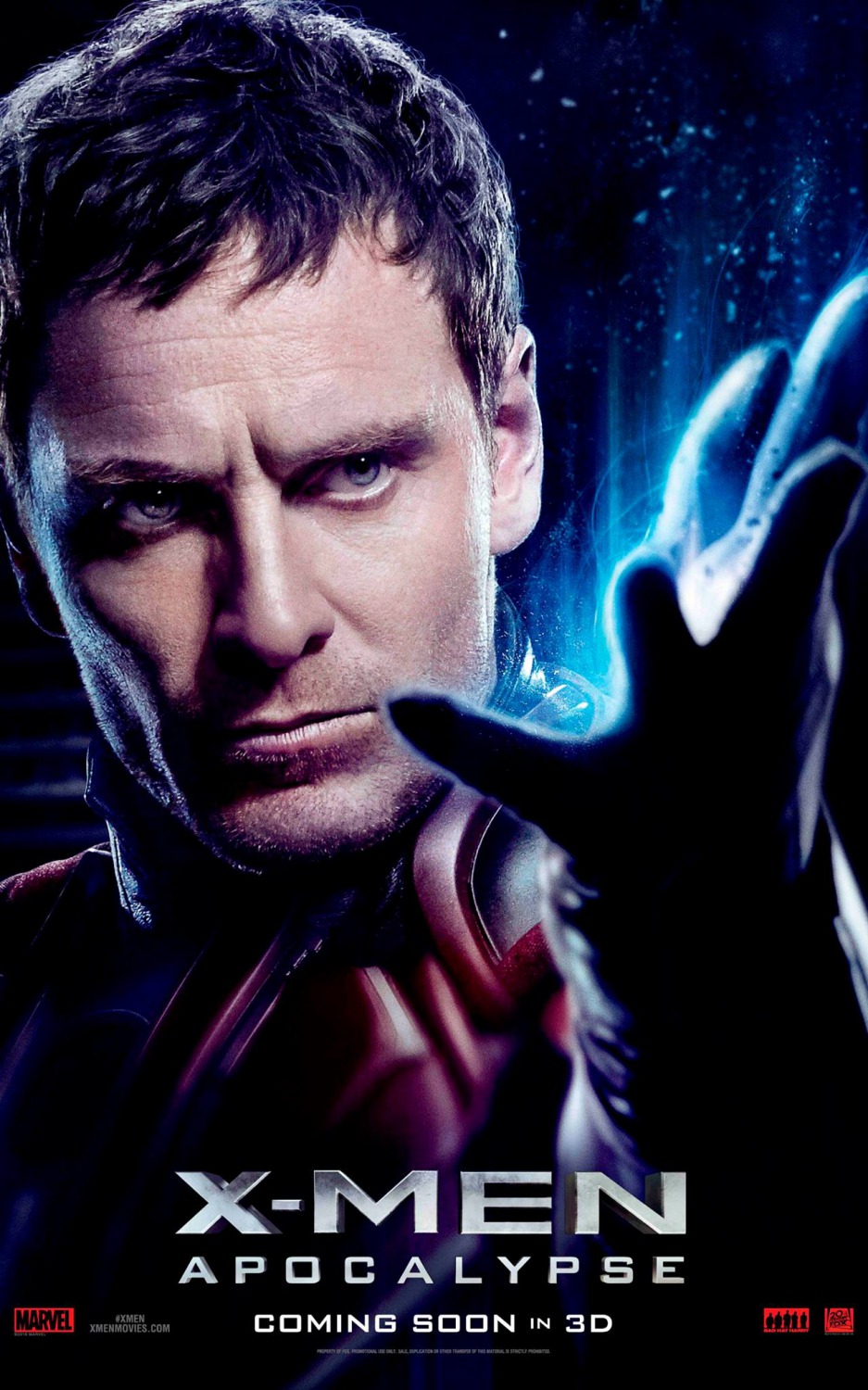 The second half is when Harrison Ford's character (John Thornton) finally comes in (he scarcely shows up until then). From now until the end, the movie employs a slower pace, focusing on Ford's reflection about his life, and Buck's journey to find the place where he ultimately belongs. Harrison Ford delivers such a subtle, emotional performance. I can't remember the last time I saw Ford so committed to a role. John possesses a devastating, tragic past, and Buck is able to bring some joy and fulfillment into his life. For a dog lover like myself, it's such a tear-inducing, genuine, heartwarming story.
The only aspect I truly dislike is, unfortunately, Dan Stevens's character (Hal). He's just an incredibly cliche, despicable 'villain', who doesn't fit with the rest of the film. I love the actor, but his over-the-top display doesn't always work, and Hal suffers a lot from his exaggerated manners and expressions. In my opinion, he could have been completely removed from the movie, and it would have been a lot better. Totally unnecessary, and lazily written subplot, to be honest. Oh, and Karen Gillan (Mercedes)? I literally just discovered she was in the film as well...
The Call of the Wild is one of those movies that suffer from bad trailers. People either skip it or go in with a pre-defined negative mindset. It proves that the best (and only) way to judge a film is to simply watch it. CGI Buck isn't an animated work of art, sure, but he's far from being distracting or annoying. To be honest, I feel that he elevates a lot of emotional moments. Buck is exceptionally well-written, standing out as a complex and emotionally compelling protagonist. I laughed, I cried, and I felt entertained by all of his crazy adventures. Harrison Ford delivers his best performance of the last couple of years in a slower-paced second half of the movie, after a frenetic, action-heavy first half. Dan Stevens' character is definitely the worst aspect of the story. An unnecessary, cliche, horrible 'villain' with no place in the narrative. All in all, I highly recommend giving this film a chance! Avoid its trailers, accept the fact that Buck is, indeed, an animated dog, and try to enjoy the genuinely heartfelt story at its core.
Rating: B+
While 'The Call of the Wild' is ultimately a weak adaptation of the novel - it may be impossible to ever adapt it faithfully - it's still an okay family flick hampered by an over-reliance on CGI.
- Jake Watt
Read Jake's full article...